Vinca travelled around with various teknotypes in the mid-1990s. A lot of these snaps feel like holiday fotos and she's really good at capturing the freedom of being in a convoy of trucks drifting around Europe. Good times.

There's a fotodisplay from the book and more stuff on her website. You can buy it from her for a tenner or for £250 on amazon!!! 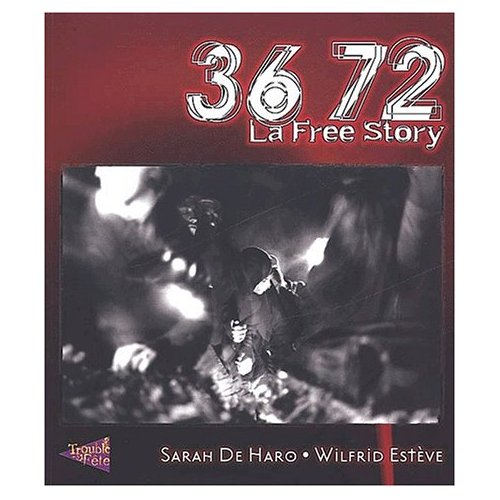 A French book, quite glossy made by some people associated with Paris sisdem Trouble Fete, a journalist and a professional photographer. Lots of flyers. I can't vouch for the texts, I haven't got round to reading them but the fotos are excellent quality and weird stylistically. There's no speakers, no people dancing, just lots of people asleep and/or wearing baggy trousers. But, as a document of a scene which had lots of people asleep or muntering horizontally, it does convey the feeling of being at a rave in the morning with a lot of done in people.

It was available here for free but the author got it taken down.

Christel made this nook in edition of 500, i think. The feel with this one is a group of friends growing up, going to parties then putting them on themselves (which is what it is, it's ZMK family). There's a lot of atmospheric fotos at parties and doodles suggesting the altered states and weird thoughts that the quicksilvermix of sound and drug can pull out of nowhere. I like it. [The title is French but it's Dutch, but there's no text] 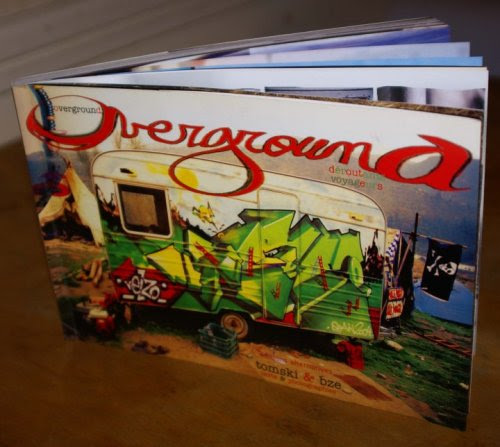 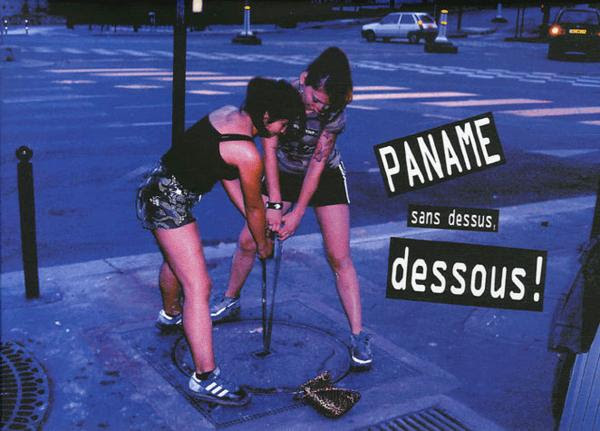 A book documenting the Saoulaterre people who do parties in the catacombs under Paris. 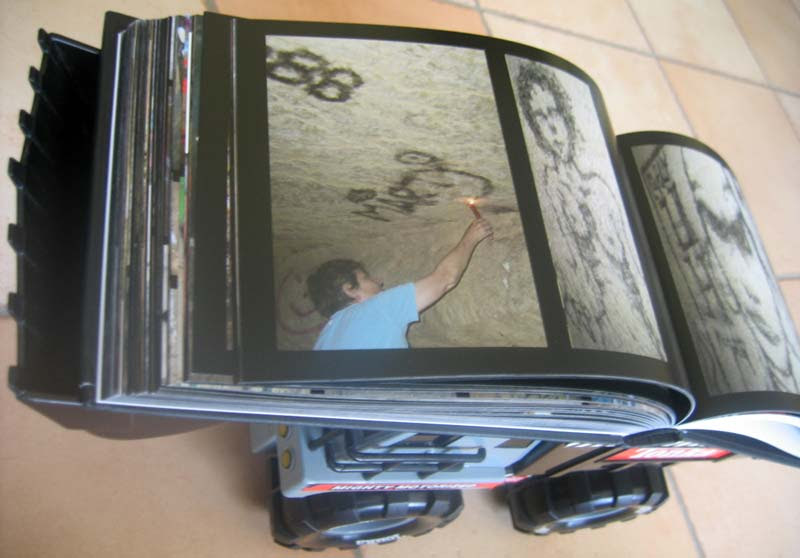 Brand new book devoted to the underground Paris and its legendary life of the Catacombes. Made by the FC, a crew of graffiti artists and musicians, "Paname Sans Dessus, Dessous", with none censorship, is a hallucinating dive into this world always and still alive, according to their motto "DONT STOP ACTIONZZZZ ". 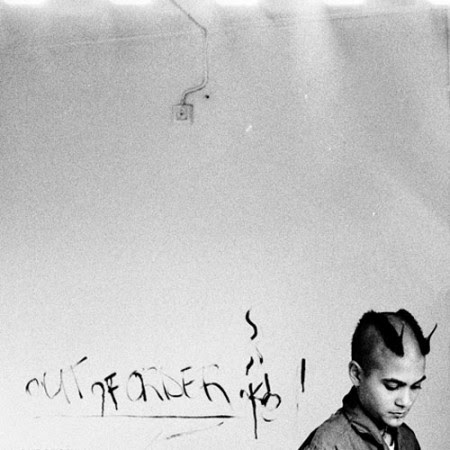 OUT OF ORDER by M.Macindoe (Tangent)

Molly's book documenting seven years of the London squat party scene. I went to a lot of these parties but remember them rather differently. These fotos present quite a dark, macho image of squatparties. That was certainly part of it but we had a lot of fun too. Guardian 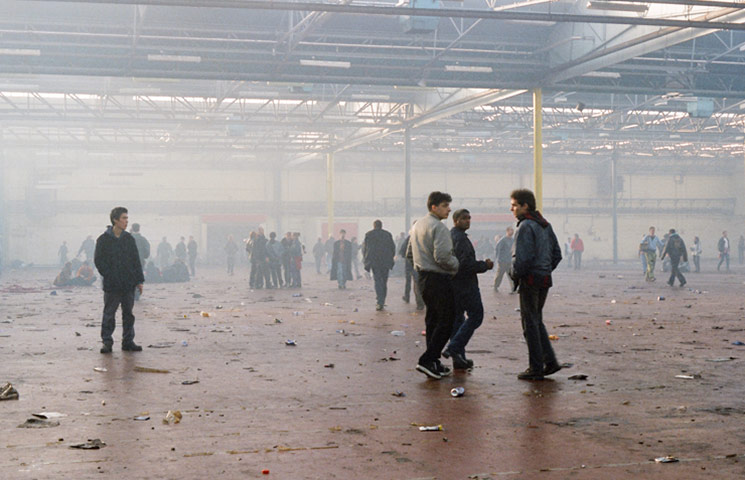 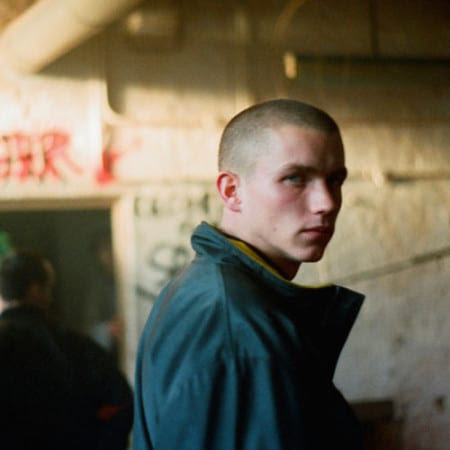 I like the way all these books focus on different facets of parties, and none are made as I would make them. Sonique Village is like an art book, handbound and is full of memories. Out of Order is pretty bleak, but reminds me of the power of a full-on London multi-rigger. No System tempts me to go travelling. Paname reminds me of the time I nearly went to a catacomb rave at Xmas then we lunched it and everyone got arrested and harrassed by French cops. 3672 shows the power of the French scene as it was, and I guess Overground does too.

Posted by intricate interconnectedness at Wednesday, September 26, 2012 No comments:

I went to see Venetian Snares on Monday. It was the fourth time I've seen him I think and like last time, a year or so ago, I was left a bit confused. It's pretty cool to hear Snares mix his own stuff together, but it just ends up feeling like he's throwing the kitchen sink at you. The bits of stuff I recognised were sometimes mixed well, sometimes quite badly. The whole thing went on a bit too long and ended rather indulgently with Snares packing up his bag whilst making some feedback with his fancy CD dex. I tried to get a friend who likes punk to come, I thought she might get inspired by the the breakcore, but actually I'm glad she lunched it - if you weren't already a fan, an hour and a half of a big mixed mess probably wouldn't convert you. I'm glad I went but it could have been loads better.
Posted by intricate interconnectedness at Wednesday, September 26, 2012 No comments: